stated that, “These speculations are appalling and seem to be aimed at tarnishing the image of some of the most accomplished and respected individuals. I have deep regard for the life-long contribution of all our co-founders. They have built this institution and have served this company selflessly and even today, remain committed to the long-term success of Infosys.”

The company statement also mentioned that it has appointed an external law firm to conduct an independent investigation into the allegations made in the whistleblower complaints and “will share the outcome of the investigation at the relevant time with all stakeholders”.

Later, addressing analysts in a conference call, Nilekani said: “Infosys has strong processes, even God can’t change the numbers of this company. Our finance team is feeling insulted by these allegations. But I don’t want to bias the investigation.”

Infosys had said on Monday that it is yet to receive any evidence to corroborate anonymous complaints that alleged unethical practices by the company’s top management. 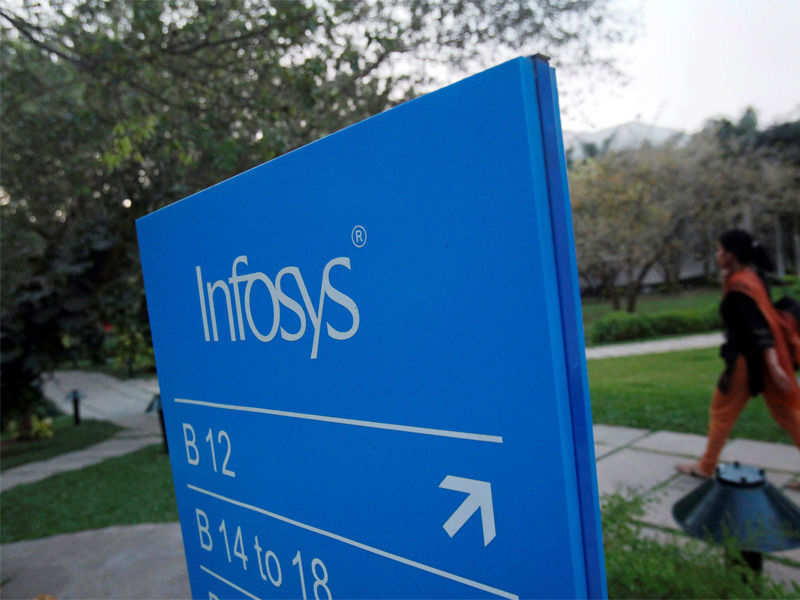 Indian IT services major Infosys Ltd said on Monday to support letter from last month, sending shares up as much as 6.5% in early trade. A letter, claimed to have been written by employees of the company in October, said chief executive Salil Parekh instigated them and others to bypass approvals for large deals, fearing a negative impact on shares from reduced profit.

“With respect to the anonymous complaints, there is no prima facie evidence that the company has received until date to corroborate any of the allegations made,” Infosys told the National Stock Exchange (NSE).

On BSE, shares of the IT major settled more than 2 per cent higher on Wednesday.