The scuffle reportedly took place as the players were returning to the national camp on Wednesday night. 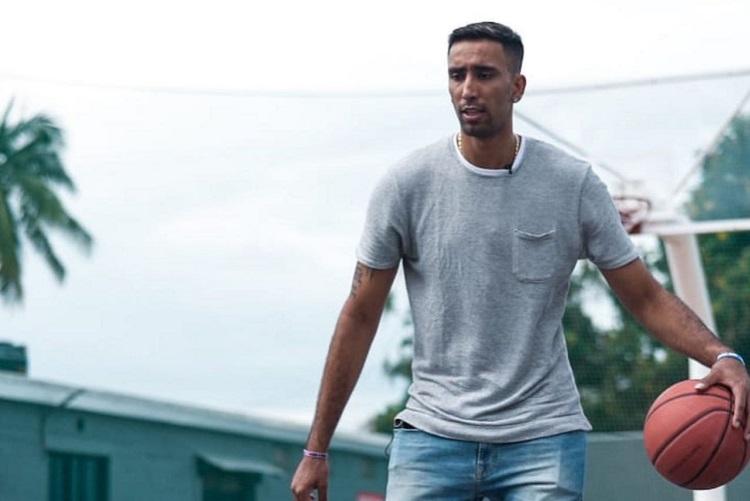 According to the Times of India, a three-member inquiry committee of the Basketball Federation of India (BFI) is probing the incident. The Indian basketball team is in Bengaluru to take part in the national camp.

The scuffle reportedly took place as the players were returning to the national camp on Wednesday night and were injured in a road accident. The story came to light as Amjyot Singh posted a photo of his injured knee and arms on Instagram and accused the BFI of “suppressing” his voice.

The Indian Express reported that the fight resulted not only in injuries but also a damaged gold chain and broken spectacles.

The TOI report said the trio of Amjyot, Arshpreet, and Amritpal, and an under-17 campaigner, had stepped out of the campus on two bikes without informing the officials or coaches in charge of the camp.

The four have now been issued show cause notices on why they violated the camp’s protocol, confirmed BFI secretary general Chander Mukhi Sharma to TOI.

He said, “Since the two met with the accident, they feared that their act of indiscipline would come out in public. Arshpreet was furious about Amjyot not riding the bike carefully and fought with him. A scuffle broke out and the two hit each other.”

However, the IE report claims that the fight ensured after Amjyot was allegedly forced by Arshdeep to consume alcohol.

“Last night, Arshdeep, Amritpal and I went to the nearby hill outside our training centre as it was our day off from practice. Arshdeep offered me coke which had rum in it and we had a minor altercation,” Amjyot told IE.

Incidentally, Amjyot is not new to controversy. He was earlier banned for a year by the BFI along with another player Palpreet SIngh for allegedly slapping Arshpreet and then team captain Yadwinder Singh, during the Commonwealth Games in Australia.

The Indian team is set to play in the South Asian Games that will be held in Nepal from December 1 to 10.